A long, arduous battle over the fate of Tucson's iconic Benedictine Monastery is over, with developer Ross Rulney the victor.

A modern, luxury apartment complex will be constructed on the site at 800 N. Country Club Road. A total of 225 apartments will be located in three structures built to the left, right and behind the monastery. The monastery itself will house 34 residences.

Sundt Construction is the general contractor on the project, which is expected to be completed within two years, according to a recent report.

For more than two years neighbors in the area have voiced concern over the footprint of the apartment complex and the height of the proposed buildings. The final proposed structures are no more than 55 feet high. Rulney's initial plans called for seven-story structures.

Local residents also voiced concern over the fate of the monastery's orchard, which contains avocado, peach and pomegranate trees, among other fruits. A private foundation was able to move some of the trees, which will be transplanted at the Mission Garden, 946 W. Mission Lane.

Rulney will also file for historic designation for the monastery so it may not be demolished even if the property is sold in the future.

Rental rates have not yet been determined, as market rates are likely to fluctuate before the project is completed.

The Benedictine Sisters of Perpetual Adoration sold the monastery to Rulney in 2017.

For the full story, see report. 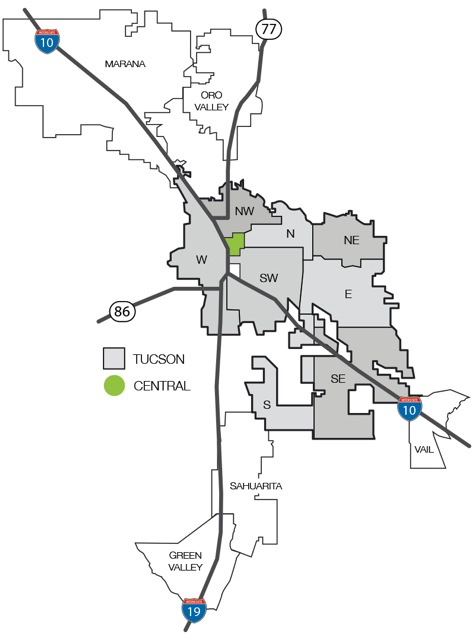